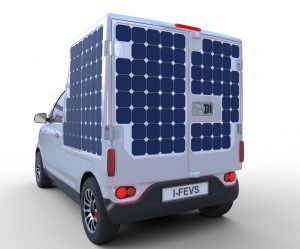 The integration of photovoltaics panels on road vehicles started many years ago. The first application involving researchers employed at I-FEVS is dated 1984 when a Lancia Thema entered the market with a solar panel installed in the roof. The solar cells produced by Saint Gobain were embedded into two thin glasses and had an efficiency of the order of 10%. The panel was directly connected to a fan whose purpose was to circulate air in the cabin. That year Pietro Perlo, the current CEO of I-FEVS, was completing his thesis at Centro Ricerche Fiat and assisting the development.

The use of solar panels in electromobility has been anticipated on the Wiley book published in 2009; a copy of the related chapter can be found here. The convergence between renewable electricity and electromobility has been anticipated in the 2008 book “Cavalcando gli elettroni” in which the concepts of bidirectionality charging and “internet of energy” have been introduced anticipating where the technology was moving. In the book it was also pointed out that the interaction moon-earth is already generating more renewable energy than what it is currently harvested from solar radiation.

Within the EU project P-MOB, started in 2010 and coordinated by Pietro Perlo, with the purpose to maximize the harvested energy into the Li-ion battery pack, it was developed an app suggesting the driver the best orientation of the car during parking in relation to the day of the year and the location. The P-MOB vehicle was already developed introducing partitioned smart photovoltaics. In collaboration with the Swiss research center of Dupont high efficiency flexible solar panels integrating SunPower solar cells with 21% efficiency were integrated in the roof as well as into side windows. A FIAT 500 demo car was also developed with PV panels integrated into doors. A presentation made at the 2010 conference on Smart Systems Integration held in Cernobbio is available here. In 2011 I-FEVS started a collaboration with Solbian that has led to the integration of high efficiency flexible solar panels on several demo cars, a presentation on the topic given at the 2011 Idetechx conference held in San Jose is available here. Solbian has pioneered the integration of solar panels into boats and solar car competitions.

I-FEVS has followed the evolution of PV technologies year over year and updates have always been integrated in all his demo vehicles. In 2015 I-FEVS presented a demonstrator at the Torino Motor Show. In 2016 Euronews, after visiting our company, forecasted a documentary related to the I-FEVS restaurant vehicle integrating 700W of flexible panels embedding SunPower cells with an efficiency of 23%. The demo restaurant was presented at TRA 2016 in Warsaw and later on in Brussels at the budget for results day organized by the EC.

By no doubt solar panels will more and more find applications in mobility. This have led many speculations with companies reporting very opinable data and pictures. Large OEMs that were considering PV technologies irrelevant have now changed their minds. The more incompetent people are the more they speculate. To make a rendering with a truck covered with solar panels is a question of two hours work. To integrate solar panels into plastic auto doors means that some of these speculators have no idea of how crash tests are made.

Solar panels integrated on moving surfaces (cars, campervans etc.) per definition cannot be installed at their maximum harvesting potential (continuously varying angle of exposition and shadow effects), besides typical Cars or Vans are not conceived to remain all days of the year in the open air. Several years of experimentation on the field have demonstrated that when 35% of the potential harvested energy* is stored into the battery pack the vehicle has spent most of its time in the open air, besides really smart and efficient electronics has to be developed to interface PV panels and the battery pack.
* https://ec.europa.eu/jrc/en/pvgis 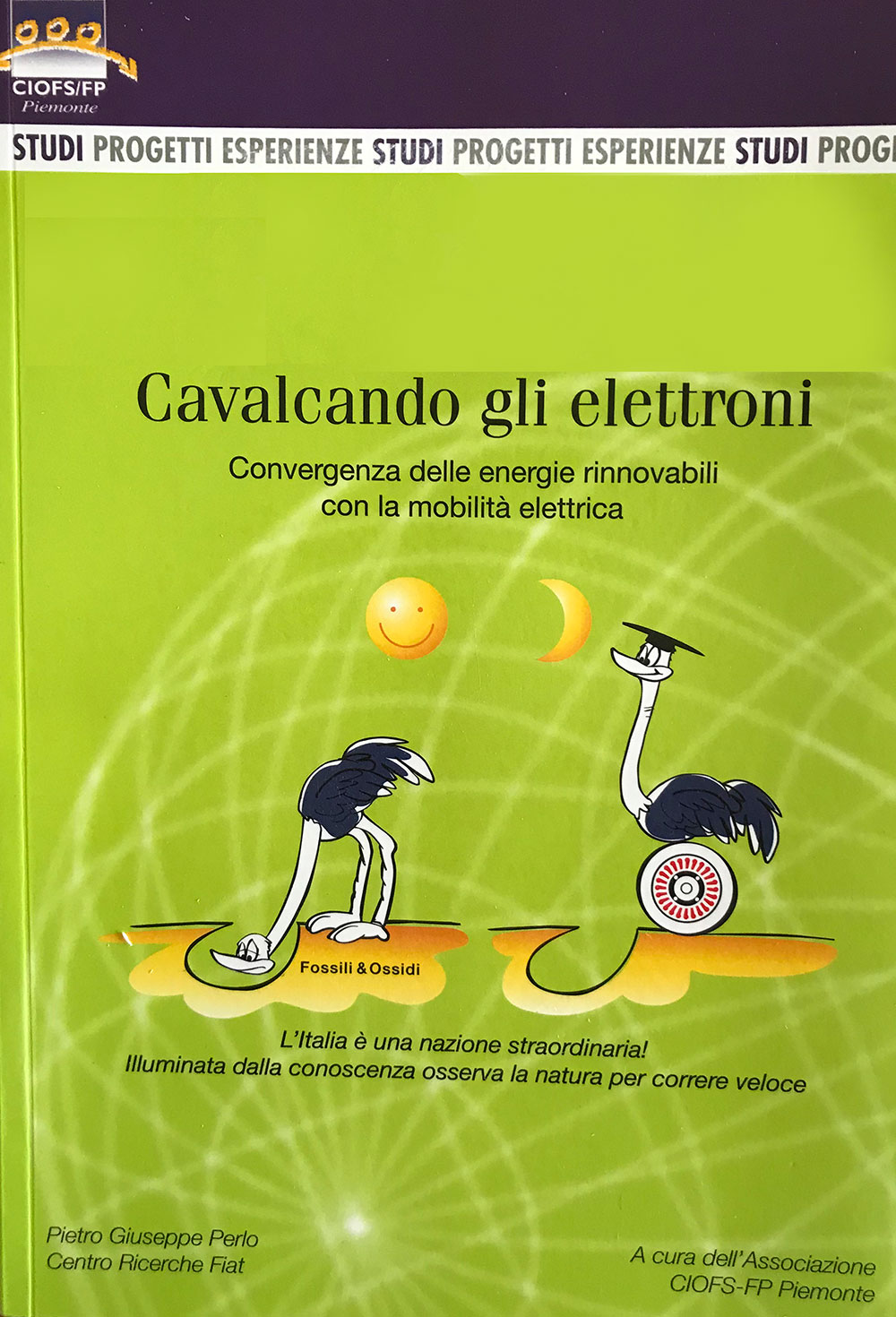 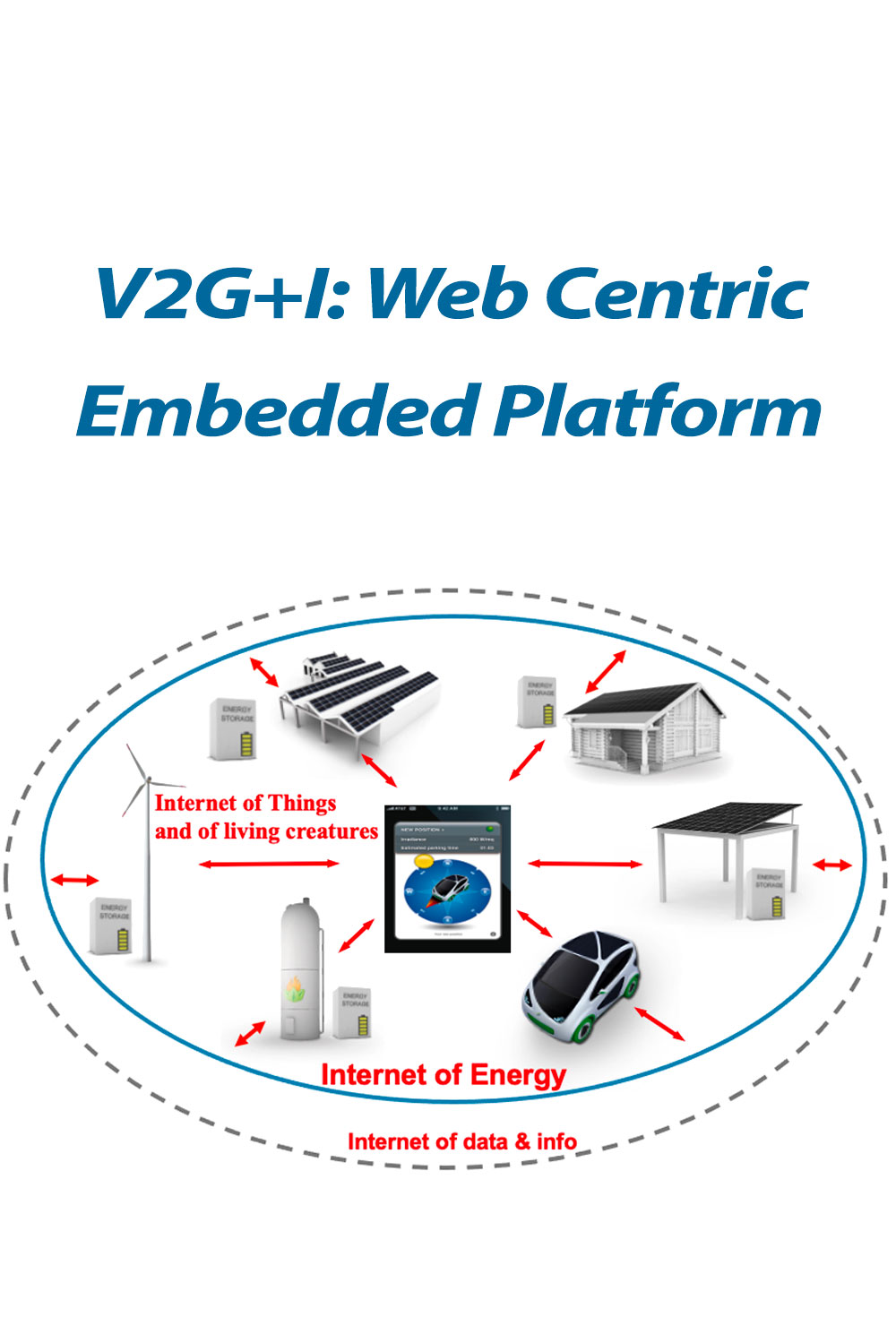 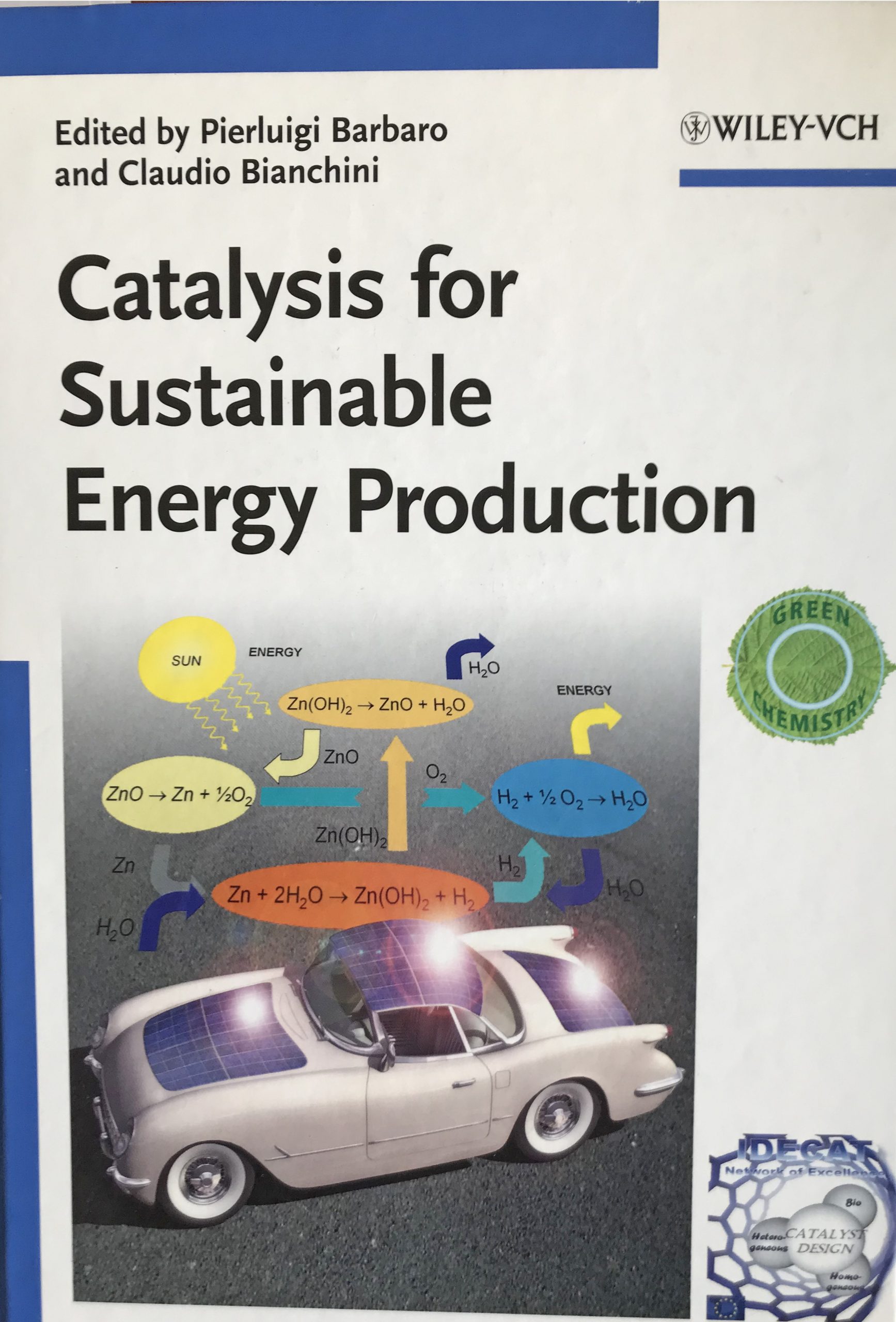 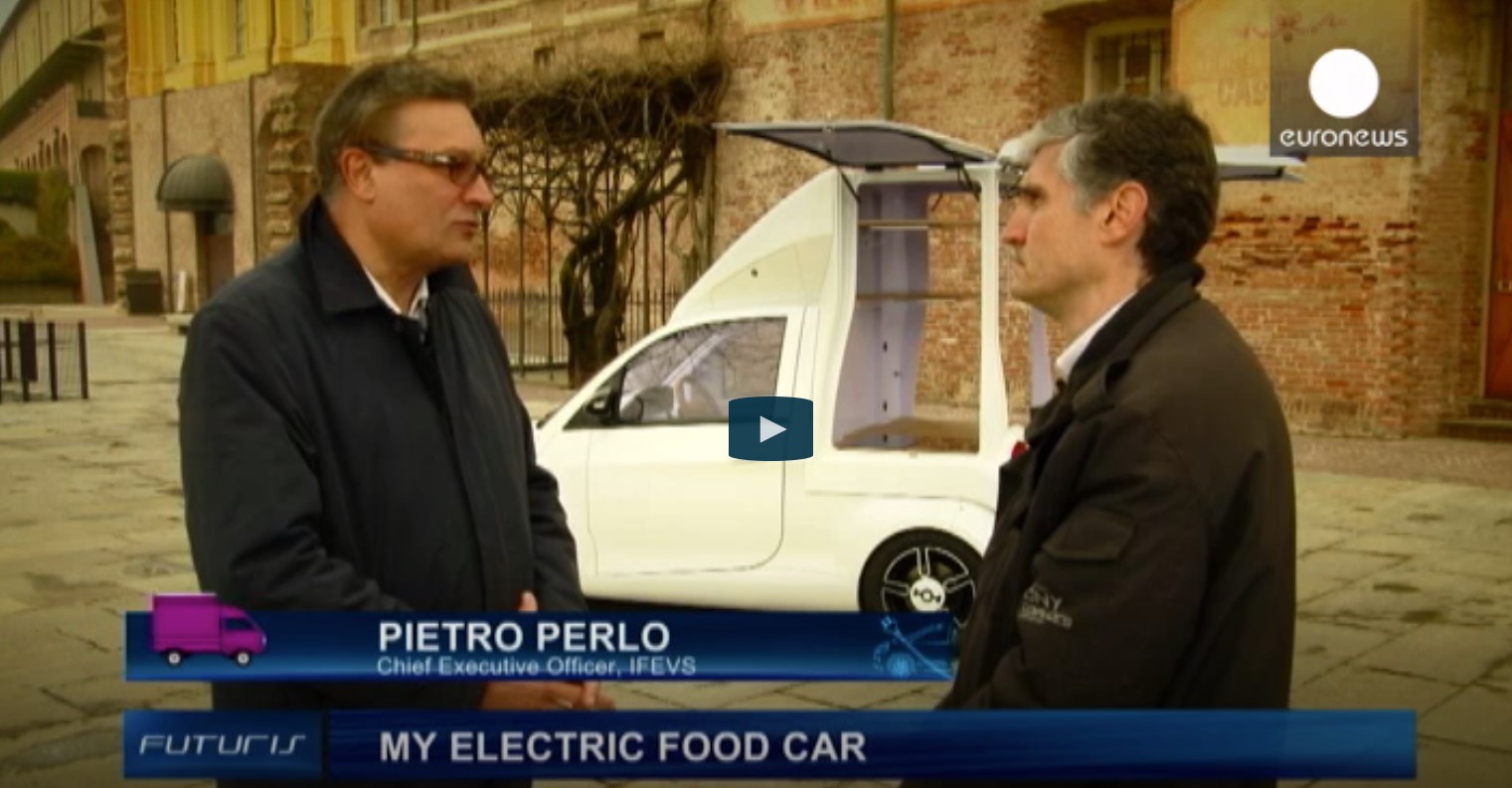 We use cookies to personalise content and ads, to provide social media functionality and to analyse our traffic. We also share information about your use of our site with our social media, advertising and analytics partners.OkNoPrivacy policy